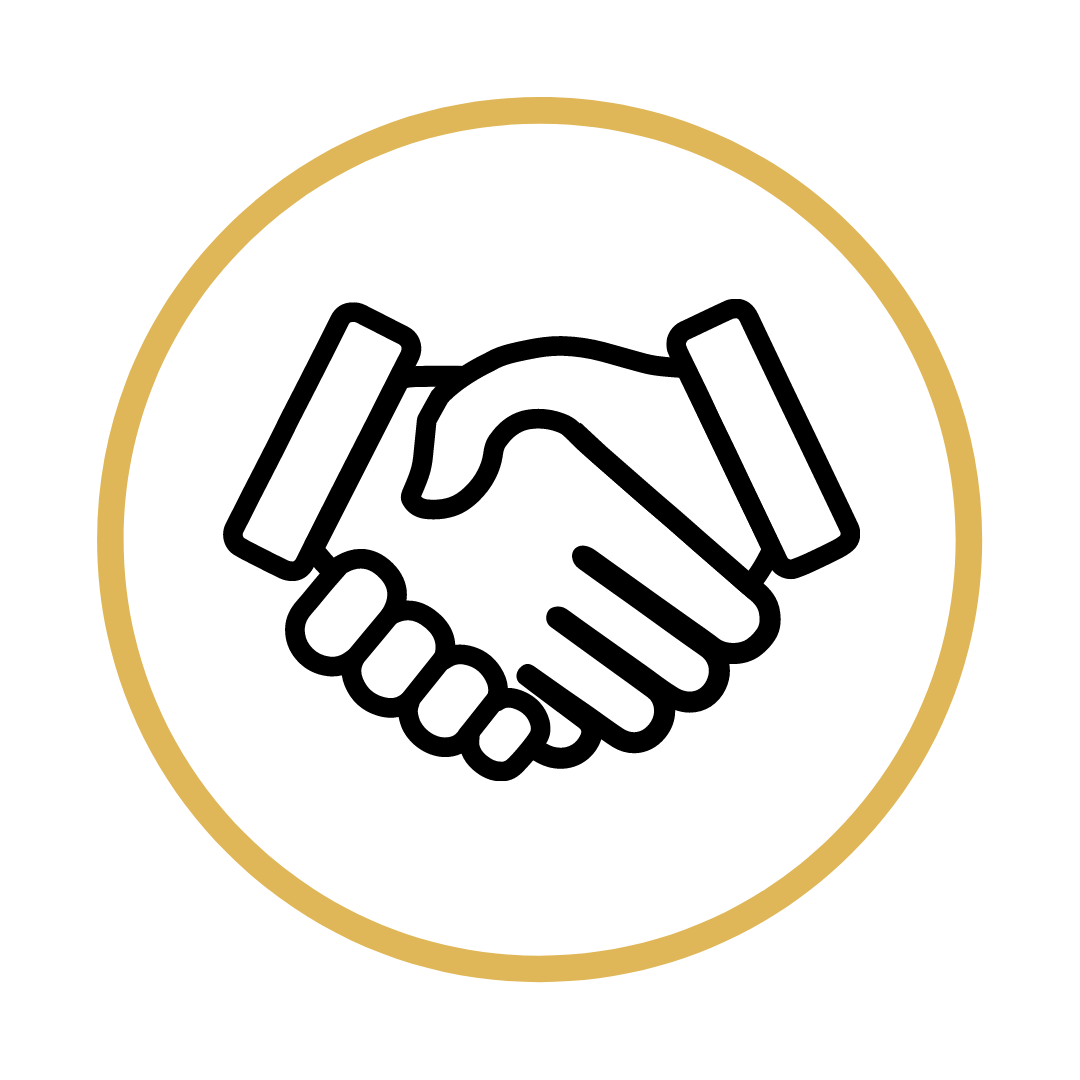 Dispute resolution is becoming increasingly important given the soaring litigation costs in the U.S. Often commercial litigation can last for two or three years or more due to procedural maneuvering and the discovery process. If the dispute proceeds to trial, many claims include the possibility of punitive damages and attorney’s fees being awarded to the prevailing party.

A strategic approach to resolving disputes early can reduce the likelihood of having to litigate the dispute in court. Ultimately, it could save tens of thousands of dollars and countless time and resources being spent by your company. Ideally, the dispute resolution process would begin as early as drafting a comprehensive written agreement governing the parties’ business relations. Whether you are just planning to do business in the U.S., or are already involved in a dispute, we can assist with your dispute resolution needs.

In comparison to other countries, U.S. litigation is expensive, lengthy and demanding on your company’s staff and resources. Submitting your dispute to a jury for determination carries additional risks. Once a jury verdict has been delivered it is not easily undone. In many cases the better business solution involves one of the many alternative dispute resolution procedures.

Mediation – In mediation a negotiation is facilitated by a trained and experienced “neutral” with expertise in the subject matter of the business dispute. Often, these neutral mediators are former judges and magistrates. Mediation is typically a one-day event held at a mutually determined location. While the result is not binding, good mediators help the parties to better understand the strengths and weaknesses of their positions and settlements are common.

Arbitration – Arbitration is an informal and abbreviated form of litigation. Decisions made by an arbitration panel (or a sole arbitrator) are enforceable in court and even more difficult to reverse than the ruling of a state or federal judge. Arbitration can last from three days to two weeks depending on the number of issues in dispute. The primary benefit of arbitration is that the parties obtain the certainty of a legal determination faster than through conventional litigation, and normally at a significantly reduced cost. However, there are disadvantages as well. First, the arbitrator (or an arbitration panel) charge by the hour, generally $600 per hour or more. Arbitrators have their own rules relating to what evidence can be submitted. As mentioned above, an arbitration ruling, in order to be of value, should be binding, meaning that there is no opportunity to appeal an unsatisfactory arbitral award. International Arbitration – Several arbitration facilities are available in the US for International arbitrations. Unlike American arbitration, International arbitration will employ procedural and substantive rules that more closely resemble the operation of a foreign legal system. That means abbreviated discovery and limited testimony from live witnesses. Written testimony is often admitted which makes it easier for non-English speaking witnesses to contribute to the process.

Cook County (Illinois) Arbitration – Many cases brought in the Circuit Court of Cook County (Chicago’s primary state court system) can be diverted to a hybrid dispute resolution procedure. Cook County Arbitration has the pseudo-trial format of arbitration but can last no longer than half a day. Decisions made by a Cook County arbitrator are binding but a formal rejection of the arbitrator’s decision will be accepted by the court under certain additional conditions. There is no fee charged by Cook County for the arbitrator or the conference facilities.

How do you ensure that you will have access to alternative dispute resolution when the time comes?

Protection against the risks of litigation must come from the contract itself. At Thorelli & Associates, we will work with you to choose the best dispute resolution process for your company and draft an appropriate clause in your contract that secures the protections you need. Through experience we have learned to resist boilerplate dispute resolution clauses because it is clear that different contracts and different clients have different needs.

For example, most businesses are familiar with the American Arbitration Association (AAA) but caution must be exercised when using AAA arbitrators and AAA conference facilities due to the substantial costs associated with AAA. A New York City based AAA arbitration with a 3-arbitrator panel will cost about $25,000 per day for the arbitrators alone with additional costs for multiple conference rooms at the designated site. If not carefully managed, an arbitration can cost each party hundreds of thousands in fees and expenses alone. We do not recommend the standard AAA arbitration clause unless the circumstances of a contract indicate it would be appropriate.

Reach out to us for a free initial consultation when you are negotiating a new contract. We will customize a solution that fits your business needs.

Reach out to us when you are facing the arbitration or mediation process. We will use our experience and familiarity with the process to get you the right result. From appointing the arbitrator though preparing the final resolution documents – we’ve been there before.

Get In Touch with Thorelli